After going for a 5K run in the rain, I came home shivering, soaked through my bones and craving warm soup.  After a steamy shower to breathe life back into my body, I headed to the kitchen to make chicken curry soup with bok choy.  I chopped up the chicken and browned it in the pan while chopping up my vegetables.  (I can’t take a decent picture of raw chicken, which is why it’s not included. Any suggestions?)

I sliced the baby bok choy into slices and minced one Vietnamese red pepper (WARNING: extremely hot!).  If you don’t like spicy, don’t use the red pepper.  I also halved some cherry tomatoes as an after thought because I prefer my food to range the full rainbow spectrum.

Once the chicken browned, I dumped in two cans of coconut milk with a spoonful of panang curry.  I seasoned the broth with fish sauce, soy sauce and sugar (add as much as you prefer).  I tasted the broth as I added each ingredient to get the desired flavor.  If you are a fan of spicy then don’t add as much sugar.  I have a huge sweet tooth so I added lots of sugar so that the broth was sweet at first with a spicy kick at the end.

Bring the pot to a boil and add chicken broth/water to the desired amount for soup/sauce thickness.  I tossed the vegetables into the pot and let everything simmer for 30-45 minutes.  While the soup simmered, I had my rice cooking the rice cooker.

I spooned some rice at the bottom of my bowl and poured the soup over it – bon appetite! Rice is optional, but I am Asian and I do love rice … with everything. 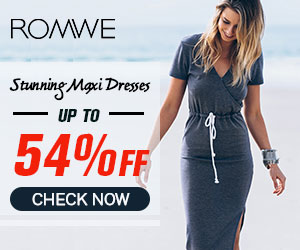